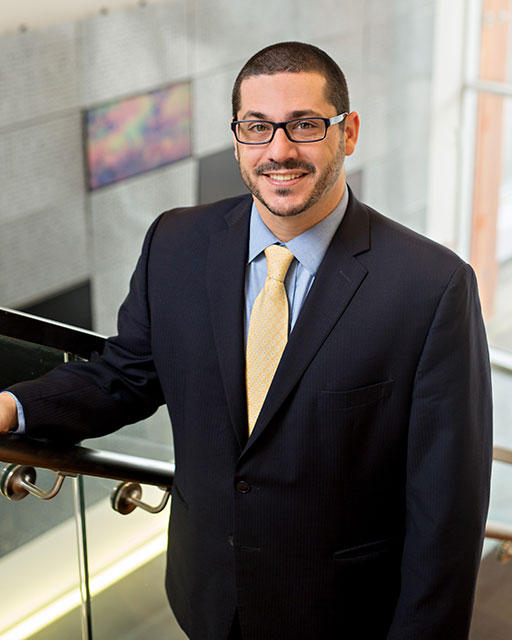 Land Use and Municipal

Mr. Young regularly advises on complex land use and municipal issues, often working with public officials and staff, technical consultants such as engineers and real estate developers. In addition, he has become a popular presenter around the State of New York, regularly sharing his knowledge on land use and municipal law on behalf of the New York Association of Towns and the New York Planning Federation. A list of his speaking engagements is detailed below.

Mr. Young has experience in a wide variety of areas dealing with land use, including, for example, advising on SEQR in relation to a variety of complex developments, counseling on rezoning applications and special permits, addressing site plan and subdivision issues, advising on variance issues, and addressing code enforcement matters. Furthermore, he has drafted, revised and implemented a wide range of legislation, including zoning ordinances, refuse regulations, wind turbine regulations, sign regulations and moratoria. Further, he has also implemented and assists with developing and managing sewer, water and drainage districts, including financing and taxation issues relating thereto.

Mr. Young represents a variety of municipalities and advises their Town Boards, Planning Boards and Zoning Boards, as well as their local departments such as Code Enforcement and the Town Clerk’s Office. As general counsel for municipalities, Mr. Young advises public officials in a variety of relevant areas including public finance and capital acquisitions, Open Meetings Law, Freedom of Information Law and ethics.

Additionally, Mr. Young represents private developers in a variety matters including acquisition, development, local permitting and environmental review. By way of example, he has successfully represented developers in a range of matters including gaining approval for the construction of 20+ acre solar farms to working with the DEC and local officials to develop a recycling and construction debris transfer station.

Finally, Mr. Young writes and maintains the law blog “Zoned In,” where he discusses issues relating to Land Use, Zoning and Municipal Law.