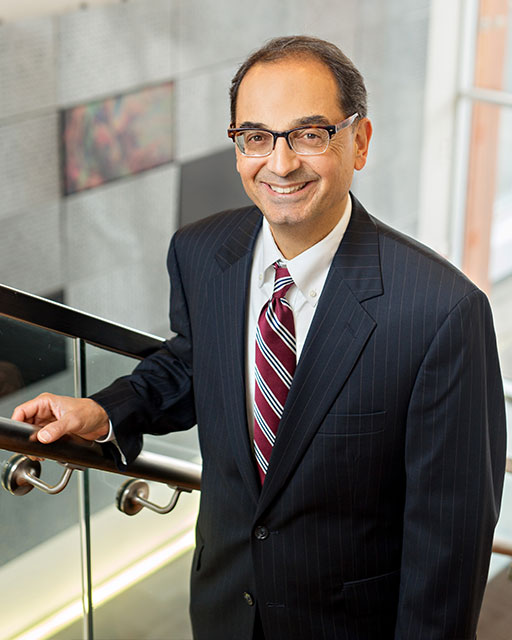 Monroe County Bar Association
New York State Bar Association, in which he was a member of the Executive Committee of the Entertainment and Sports Law Section

Litigation
Mark has tried cases and argued appeals in state and federal court, including federal tax court, and has arbitrated innumerable cases. Mark has over thirty-five years of experience handling a variety of civil litigation matters, and over twenty-seven years of experience representing national and regional lenders in commercial banking disputes and contractors in a multitude of actions, including public and private mechanic’s lien actions. Two cases Mark has handled for national banks have resulted in favorable appellate decisions that are now standard-setting cases. Mark also serves as litigation counsel to an ERISA specialist, handling ERISA litigation, including a successful appeal to the Second Circuit Court of Appeals. Mark has extensive experience representing landowners in handling real property disputes regarding a variety of issues including easement-right of way disputes and land conveyance disputes, and has lectured many times locally and nationally regarding commercial foreclosures and workouts. In Lyeth v. Chrysler Corporation, Mark successfully defended the constitutionality of the mandatory arbitration program of the New York State Lemon Law before Second Circuit Court of Appeals and received what at that time was the largest attorneys’ fee award ever granted under that law.

Entertainment Law
As a discreet part of his practice, since the late 1980s Mark has represented musicians, authors and filmmakers and many others in the entertainment industry, handling a variety of intellectual property and contract issues. Along the way Mark has negotiated long term performance contracts with some of the largest hotel casinos in Las Vegas, represented filmmakers whose works are distributed throughout the world and negotiated the rights to a deceased Spanish author’s work for clients commissioned to compose an opera. Mark co-wrote and co-produced a feature length motion picture that has been distributed and broadcast in many countries around the world and, in 2014, 2017 and 2018, was nominated for a Daytime Emmy Award® as a consulting producer on a television / new media soap opera.

The Daily Record, Ninth Circuit Rules on the Case of the Monkey Selfie