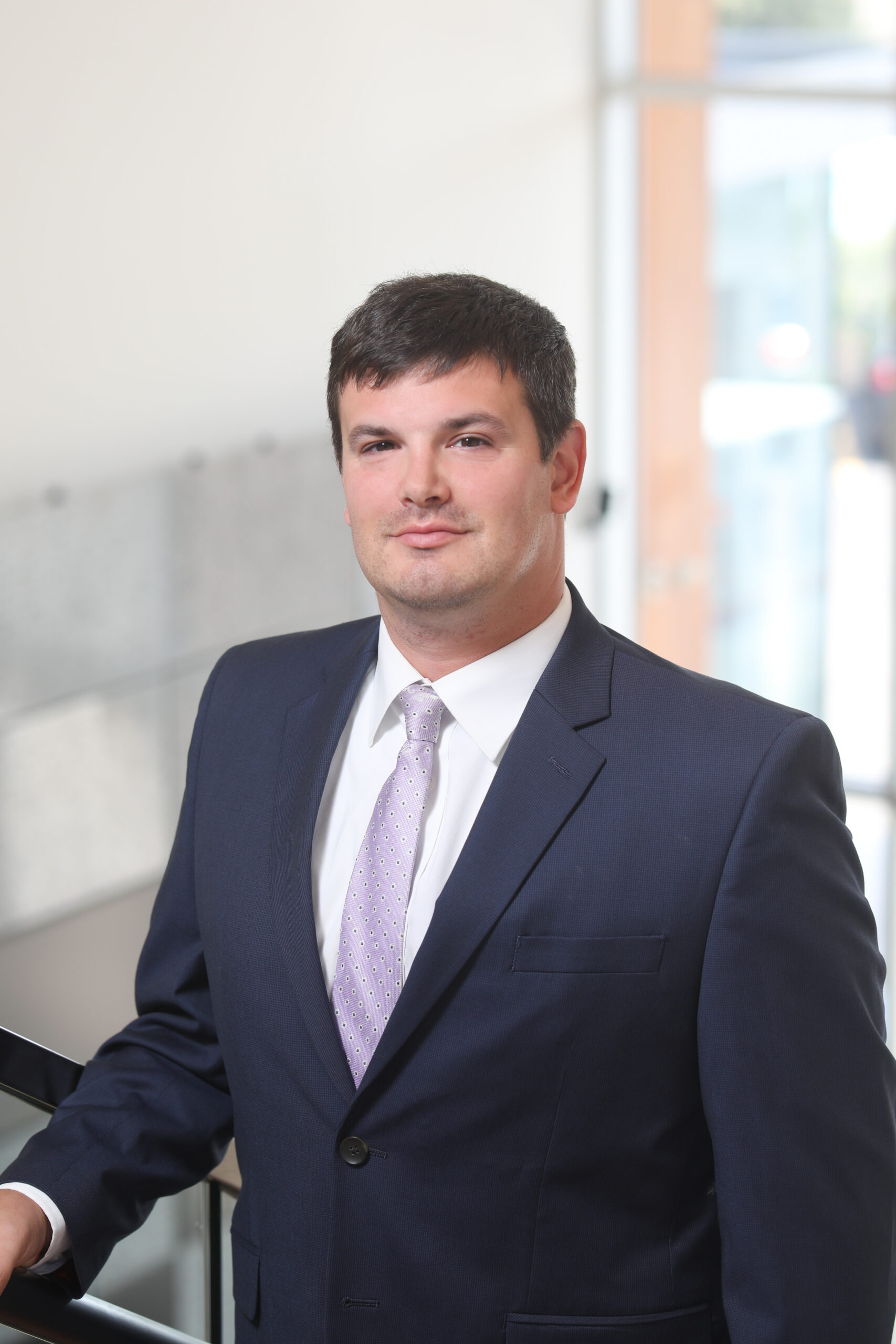 Michael is a member of the Litigation Department whose practice focuses on civil and commercial litigation, creditors’ rights and collections. His practice also includes municipal and land use litigation, and civil appeals.

Mr. Wegman is a senior associate in the firm’s Litigation and Creditors’ Rights practice groups.  He is a graduate of St. John Fisher College (B.A. 2006) and earned his law degree from Syracuse University College of Law (J.D. 2009).

For the last ten years, Mr. Wegman has focused his practice on creditor’s rights and commercial litigation. His practice also includes municipal and land use litigation, real property litigation, collections and bankruptcy.  He has handled several trials at the New York State Supreme Court level and has appeared before the Appellate Division on a wide variety of matters.

Mr. Wegman has been selected as an Upstate New York “Rising Star” by Super Lawyers each year since 2016.  In 2016, he was named an “Up and Coming attorney” by The Daily Record.

Mr. Wegman serves as a board member for the Campaign For Justice, an annual fundraiser that raises funds to support the missions of local not-for-profit legal service providers.  He has served as a member of the Parish Council for the Church of St. Jerome since 2016.

Mr. Wegman resides in East Rochester with his wife, Molly, and their three children.  Outside of the office, he is proud to serve as a volunteer coach for East Rochester Youth Wresting and is a passionate weekend bass fisherman.