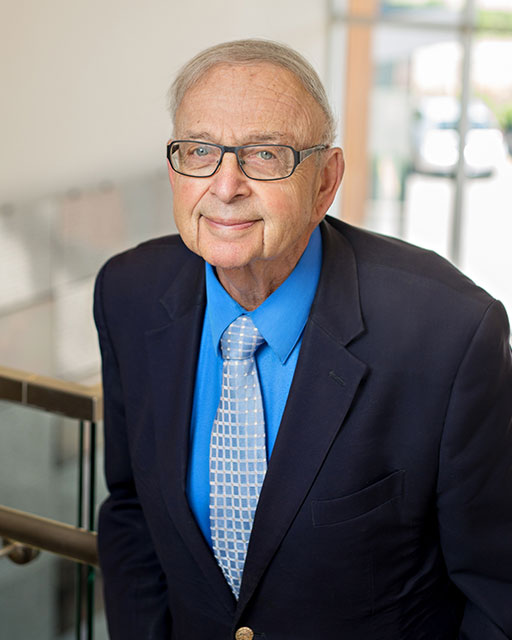 Mr. Heilbronner concentrates his practice in the areas of trusts and estates.

Mr. Heilbronner is admitted to practice in New York, Florida, the United States District Court for the Western District of New York, and the United States Supreme Court and is a member of the New York, Florida, American, Monroe County and Wyoming County Bar Associations. He is a member and former Chairman of Trusts and Estates Section of the Monroe County Bar Association; a member of Trusts and Estates Section of the New York State Bar Association, serving as Vice Chair of the Committee on Elderly and Disabled; and a member and former Director of Estate Planning Council of Rochester.

Mr. Heilbronner has been listed in The Best Lawyers in America (Naifeh & Smith) since its initial publication in 1983.  He was the first recipient of the New York State Bar Association’s “President’s Pro Bono Award” in the Senior Attorney category and was the winner of the 2006 NYSARC Hodgson/Jacobs Law Award. He also recieved The Arc of New York’s 2020 Volunteer of the Year award.

Mr. Heilbronner’s civic affiliations include: member, Board of Governors of Jewish Community Federation; Past President and Honorary Director of the ARC of Monroe County; Chairman of the Trustees of the NYSARC Trust since 1990, the largest private trust for persons with disabilities in the U.S.