Since its enactment in 2002, the Sarbanes-Oxley Act (“SOX”) has been widely perceived to regulate only publicly held companies. That perception is not, and has never been, correct. There are some provisions of SOX that expressly apply to privately held companies. In addition, lenders, investors and potential business partners consider SOX corporate governance requirements to establish “best practices” for both public and private companies. Finally, failure to comply with fundamental SOX requirements can impair a potential public offering or a sale to a public company.

There are a number of SOX provisions that affect both private and pubic companies. Violating them carries severe penalties. Among them are:

Lenders, when deciding whether to make loans, and sophisticated investors, particularly venture capitalists, when considering investments, look carefully at the governance practices of the companies with which they are dealing. Practices that are perceived to be inadequate will often result in denial of a loan or investment. SOX corporate governance practices are increasingly becoming the de facto standard for that review. SOX requirements and other best practices that are frequently considered include:

Whether the board of directors includes directors who are independent of management.

Whether the company has and adheres to an effective process of internal reporting and financial controls.

Whether the company an independent and qualified audit committee which has and adheres to a charter outlining its authority and process.

Whether the company has a Compensation Committee of the Board of Directors that is independent of management and has a charter to which it adheres.

Whether the company has and polices a code of business conduct and ethics.

Compliance with SOX and other public company best practices, such as those required by the stock exchanges, carries numerous benefits:

Directors, who have a fiduciary obligation to the companies that they serve, are better able to discharge their duties if they act independently of management, in accordance with well thought out guidelines and charters, and based upon complete and accurate information.

Companies that have good financial and governance guidelines and practices are less subject to litigation, and, if sued, they are more likely to prevail because the standard by which their practices will be judged are increasingly based upon the requirements of SOX and other established “best practices,” such as the requirements of the major stock exchanges.

Compliance with SOX facilitates the process of raising capital, both in the private markets and through an IPO. Private investors are more likely to risk their capital by investing in companies that they believe to be managed in accordance with best practices. Companies that wish to “go public” will have to be in compliance with SOX before they can do so, and underwriters will not proceed with an offering before the company undertaking the offering is in compliance.

Compliance with SOX makes companies more attractive acquisition candidates for publicly held companies, particularly if the acquisition is material to the public company, which will be responsible for the adequacy of the acquired company’s financial controls after the acquisition date.

Privately held companies should pay attention to SOX. Some of its provisions directly affect them in meaningful ways: corporate governance is improved, their shareholders are well served, and their value is increased through their enhanced ability to borrow money, to raise capital and to monetize their value through a public offering or sale to a public company.

This article has been republished with the permission of the Rochester Business Journal. 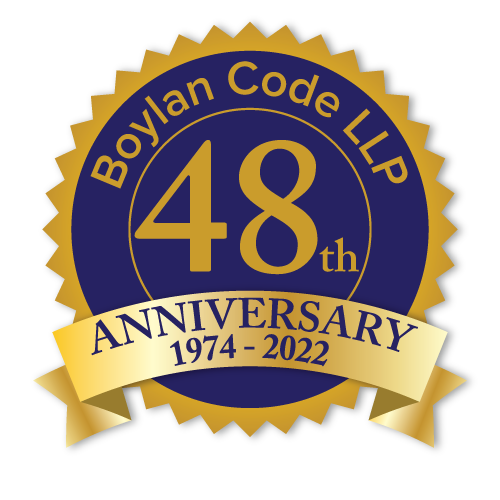