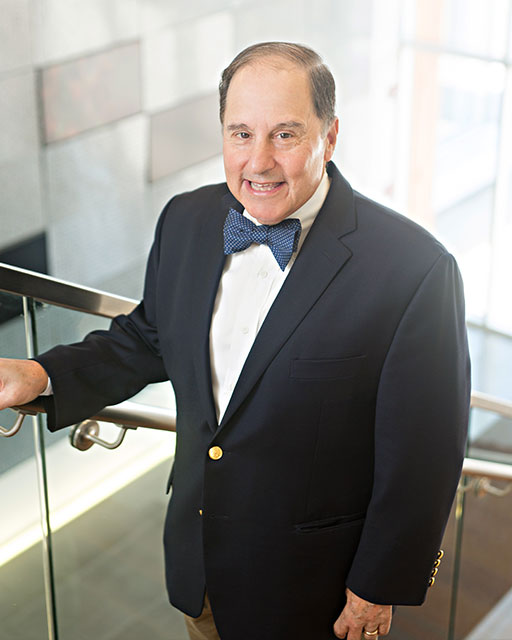 Mr. Hagelberg is a member of the Monroe County Bar Association, and is admitted to practice in New York and several federal courts.

Mr. Hagelberg has more than 40 years experience in the Rochester legal community. He began his legal career at Harris, Beach LLP, and later joined Harter, Secrest & Emery, LLP, where he was a partner from 1983-2001. Mr. Hagelberg was the Executive Director of the Philanthropic Leadership Group of UJA-Federation of New York from 2001 to 2003 before returning to Rochester to join Boylan, Brown.